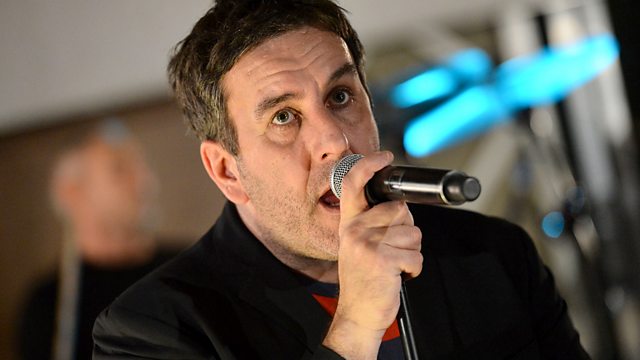 As frontman of the Specials Terry Hall was totally at odds with other pop stars of the time. After leaving the band at the height of their fame in 1981 Terry went on to from Fun Boy Three and the Colourfield - before embarking on a career that's seen him work with Damon Albarn, Lily Allen, Sinead O'Connor and leap from style to style in way few artists do (or can). All while maintaining this deadpan sense of humour and his own unique vocal style.

Terry doesn't often do interviews, but in this show he talks about his early musical loves growing up in Coventry (Perky and Edith Piaf - which says a lot about him), the early days and huge success of the Specials and the in-fighting and pressures that led him to quit the band.

He also discusses his passion for Patti Smith and Easy Listening, working with Albarn as a member of Gorillaz and his experience suffering a breakdown and the reasons for getting the Specials back together for their triumphant gigs in 2008 and his plans to start writing songs again.