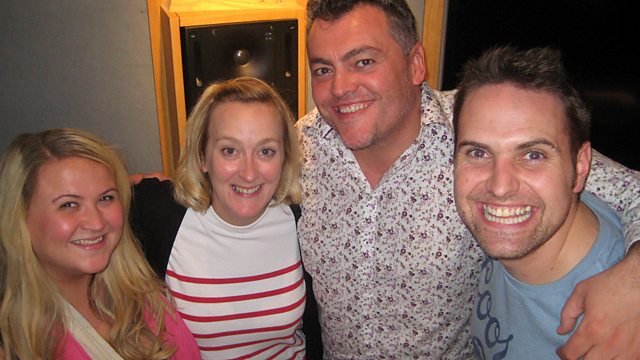 Lewis Macleod hosts a mock news show satirising the rolling news agenda and the reporting of established stories such as benefit reform, immigration and Scottish independence.

1/1
Wired News is a news satire starring Lewis Macleod. Lewis will be playing a heightened version of himself as the host of our mock news drivetime show 'Wired News'. He and his team of reporters pull no punches in their efforts to seek the truth (or the latest unsubstantiated gossip on Twitter, whatever comes first.)

The show will focus its satirical attention on the reporting of established, long running news stories such as benefit reform, immigration, the Scottish Independence debate, bankers and their ilk, Commonwealth Games preparation, pay and expenses, and the latest pithy health crisis in the Daily Mail.