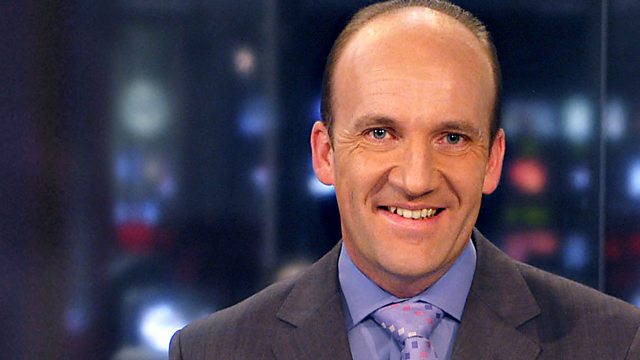 Angela Merkel talks about allegations her phone was bugged; trying to save the Grangemouth refinery; the far right in France; the National Anthem. News round-up with David Eades.

Angela Merkel talks about allegations her mobile phone was monitored. Does this damage the reputation of the US?

Politicians and trade unions try to save the Grangemouth oil refinery

Should the National Anthem be played on television every day?