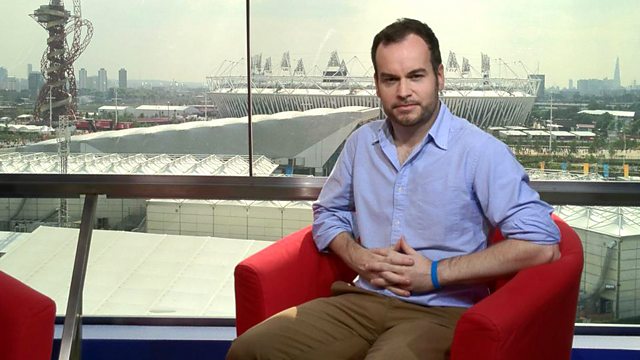 Harriett Gilbert talks to journalist Brendan O'Neill and writer Gabriel Gbadamosi about favourite books, one of which offers a startling twist on the story of Sherlock Holmes.

Harriett Gilbert talks to Brendan O'Neill and Gabriel Gbadamosi about their favourite books, from Graham Greene to a wild new twist on the Sherlock Holmes story to a Norwegian classic...

The Ice Palace by Tarjei Vesaas

Published by Faber and Faber