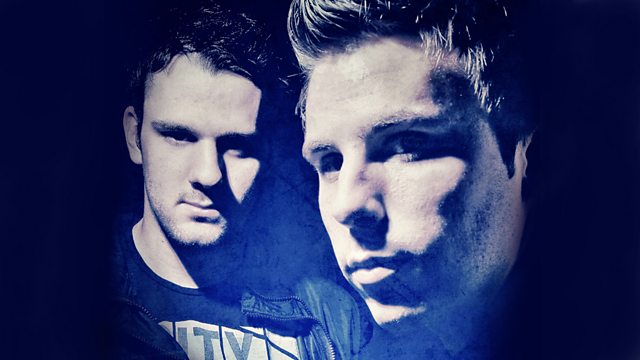 Willem and Wardt are Dutch superduo W&W. They got together after a chance meeting at Trance Energy in 2007 and were soon being championed by the likes of Tiesto, Armin Van Buuren and Hardwell. They've released music for Armin's Armada Music and Hardwell's Revealed Recordings, including one of this year's biggest Beatport tunes 'The Code'.

Their debut Essential Mix features brand new music from the duo, as well as tracks from Krewella, Hardwell, Armin Van Buuren and Dimitri Vegas & Like Mike.