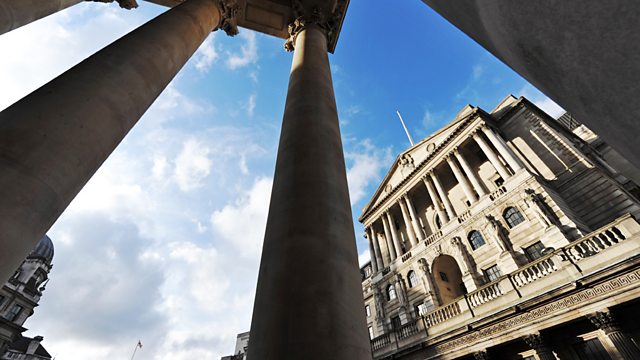 Could quantitative easing create a bigger financial crisis than the one it was supposed to avert? Sunday Telegraph economic commentator Liam Halligan argues that it could.

Quantitative Easing was the drug prescribed by economists to keep Western economies functioning in a moment of crisis. Sunday Telegraph economic commentator Liam Halligan argues that the policy of money creation has now become a dangerous addiction.

What Are Charities For?

Syria: Inside the Opposition