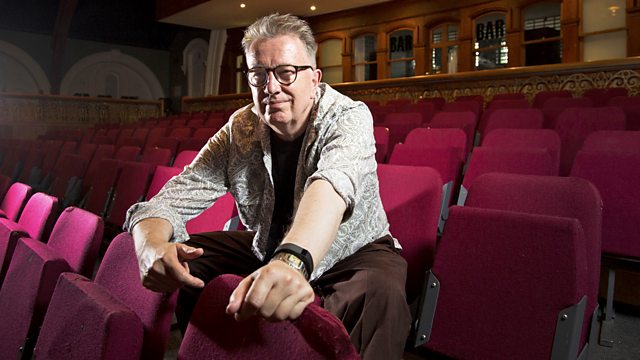 Tom chats to jazz multi-instrumentalist and composer Django Bates about his career to date.

Tom chats to multi-instrumentalist musician and composer Django Bates about his career to date, who's been a key player in the jazz music scene since the 1980s.
He founded his jazz quartet Human Chain in 1979, which has been his main musical outlet since 1990. In the 1980s he rose to prominence in a jazz orchestra called Loose Tubes. As an internationally respected musician he has appeared alongside Michael Brecker, Bill Bruford, Dudu Pukwana, Wynton Marsalis, and Ronnie Scott. He has written commissions for The Dutch Metropole Orchestra, The Brodsky Quartet, Joanna MacGregor, Absolute Ensemble, Britten Sinfonia and Duisburg Philharmonic amongst others.

With a BBC Introducing session from Seftel