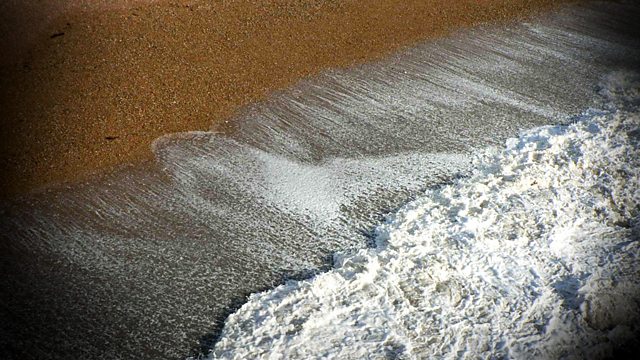 The Last Days of Summer

Lydia Wilson reads Claire Messud's short story, set in Martha's Vineyard. As they spend the last days of summer on a beach, a mother and daughter find other things ending too.

The novelist Claire Messud was commissioned by Radio 3 and Vogue Magazine to write a story about the end of summer. Her two characters, a mother and daughter, spend time on the beach at Martha's Vinyard, keenly aware that other things are ending too...

An Interview with Neil Tennant