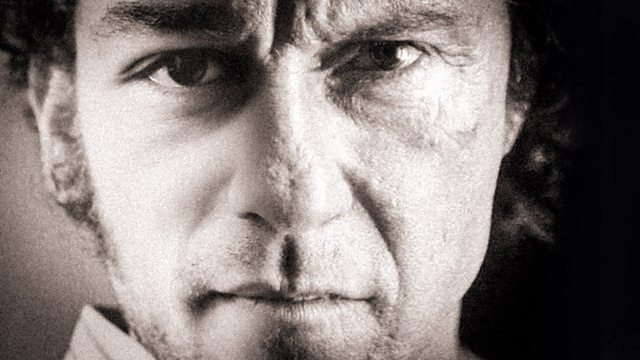 Slow Movement: Everything, Nothing, Harvey Keitel

Part of a 'radio symphony' about the difference between appearance and reality. A man struggles to meditate as he realises he is sitting next to actor Harvey Keitel.

Shadowplay offers a four-part 'symphony of voices' to celebrate 20 years of Between the Ears. It explores the shadows that may fall between the appearance of things and their reality. Making use of the full palette available to the radio producer - documentary, fiction, music, pure sound - four feature-makers address our values, our identities, our romantic inclinations and our sense of worth.

2. Slow Movement:
Everything, Nothing, Harvey Keitel

In the middle of one of the busiest cities in the world, the city of lights and dreams and distractions, a man sits down and tries to meditate. Learning to meditate is hard. Emptying one's mind, focusing entirely on one's breath is hard. And it gets even harder for the man with the realisation that he's sitting next to the famous actor Harvey Keitel.

Theme and Variations: What We Value—Between the Ears at 20, Shadowplay