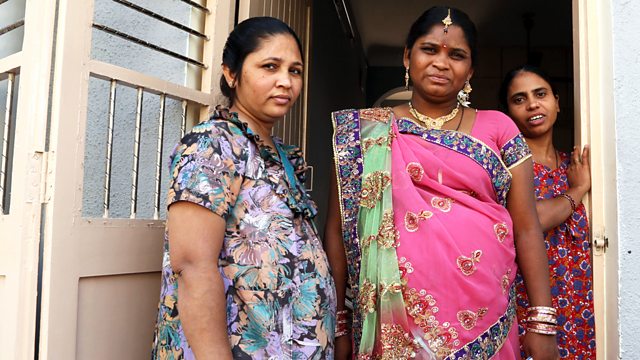 Documentary about an Indian clinic where childless couples from across the world can pay for a local woman to act as a surrogate, spending their pregnancy away from home in dorms.

Dr Nayna Patel runs a clinic in rural India that attracts childless couples from all over the world. For a fee, they can pay for local women to act as surrogates, spending their entire pregnancy away from home in dorms with up to 80 other pregnant surrogates living alongside them.

There are three babies delivered every month at the clinic, but that's not the end of the story - Westerners can have to stay up to eight weeks in India after the baby is born waiting for the paperwork they need to take their baby home and many of them choose to have their surrogate look after and wet-nurse the baby for them until then.

While critics accuse Dr Patel of exploiting the poor, she believes that she is empowering the local women with life-changing amounts of money.

An intimate film in an extraordinary setting. 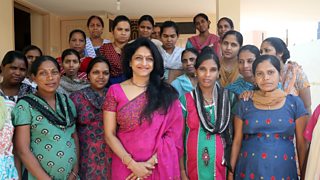 The story of a surrogate in India and the Irish woman who is paying her to have her baby.