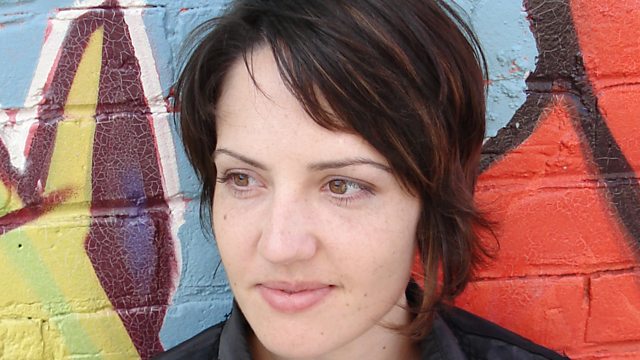 In an audio version of the game Consequences, Canadian sound artist Sarah Boothroyd portrays a racecourse and characters who surrender themselves to chance.

Five radio producers from around the world hijack The Essay for a week to play a game of audio 'Consequences'.

As part of BBC Radio 3's celebration of twenty years of Between The Ears, the BBC's home for adventurous feature-making, five radio producers from different corners of the world play a week-long audio version of the popular childhood game Consequences.

Over the course of the week, the five elements of the narrative game are introduced - the woman, the man, where they met, what they said and the consequence ...

The series explores the many playful ways a story for the ear can be told - from documentary to drama, sound art to fantastical storytelling - with each player unaware of what has preceded them.

A space for luck, risk and encounters with destiny ...
The Canadian sound artist Sarah Boothroyd offers a portrait of a race course and characters who surrender themselves to chance.

The Man—Between the Ears at 20, Consequences

She Said/He Said—Between the Ears at 20, Consequences