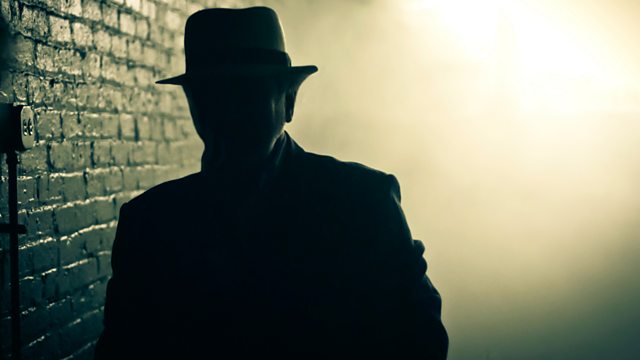 Bond gets to know Bryce then flies to America to track down AfricaKIN. Written by William Boyd and read by Paterson Joseph.