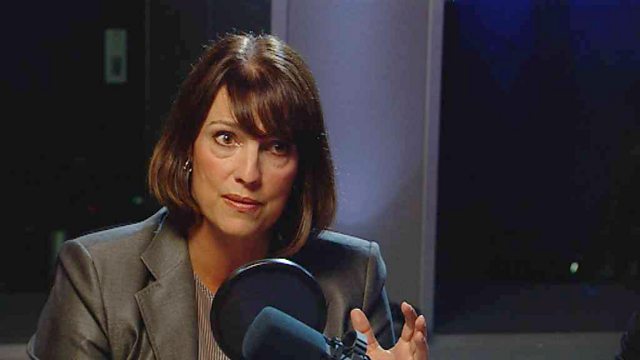 Carolyn McCall, businesswoman and CEO of easyJet, is interviewed by Kirsty Young.

Currently Chief Executive of easyJet, she's one of only three women in Britain in charge of a FTSE 100 company. Prior to that she ran the Guardian Media Group.

An only child, she was brought up in Bangalore and Singapore. She spent a short time as a teacher in a comprehensive school and has also brought her wisdom to the boardroom table at Lloyds Bank, Tesco and New Look.

In amongst the corporate strategizing she also managed to have three children in three years.