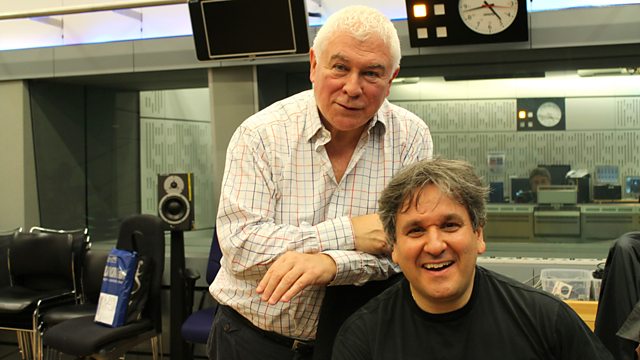 Sean Rafferty with live music and guests, plus all the latest arts news.

Sean talks to one of the most charismatic conductors working today, Royal Opera House director Antonio Pappano. He talks to Sean about the importance of Verdi, in this his anniversary year, and looks forward to a new production of Verdi's Les Vêpres Siciliennes in Covent Garden.