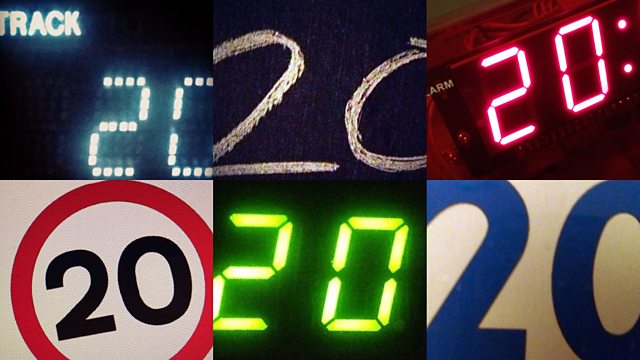 Theme and Variations: What We Value

Part of a 'radio symphony' about the difference between appearance and reality, considering what we value: wealth, health, liberty and happiness.

Between the idea
And the reality
Between the motion
And the act
Falls the shadow.

The words of TS Eliot provide a cue for this playful, challenging and touching anniversary series celebrating 20 years of Between the Ears.

Shadowplay offers a new four-part 'symphony of voices', exploring the shadows that may fall between the appearance of things and their reality. Making use of the full palette available to the radio producer - documentary, fiction, music, pure sound - four feature-makers address our values, our identities, our romantic inclinations and our sense of worth.

In the first movement 'Theme and Variations', ideas about what we value - wealth, health, liberty and happiness - are revealed through the experiences and insights of the economists Ha-Joon Chang and Felix Martin, the life-model Sue Tilley and the poet Jazzman John Clarke, and also with reference to Ian Gardiner's 'Monument', Ritalin and Mary Poppins.

Slow Movement: Everything, Nothing, Harvey Keitel—Between the Ears at 20, Shadowplay