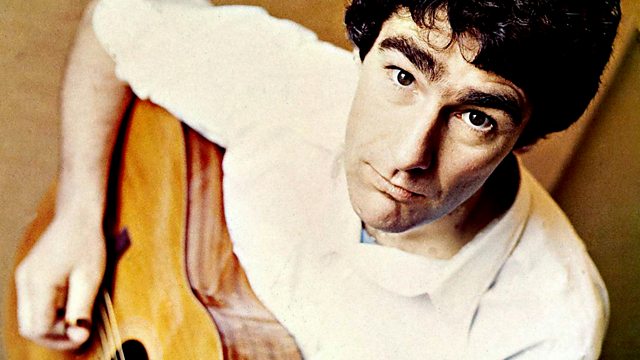 Documentary following the return to performing of musician Nic Jones, whose career was cut short after a car crash broke almost every bone in his body and caused brain damage.

Nic Jones is a legend of British folk music. His 1980 record Penguin Eggs is regarded as a classic. In a poll by The Observer a few years ago, Penguin Eggs was rated number 79 of the 100 Best Records of All Time, just above Station to Station by David Bowie and just below Let It Bleed by The Rolling Stones - amazing for an LP that never actually charted. His iconic song Canadee-i-o has even been covered by Bob Dylan.

Many believe that Nic was destined for international stardom; his funky, rhythmical and percussive guitar style and smooth singing meant that his music crossed musical barriers.

In 1982, Nic Jones was at the peak of his career, but driving home from a gig one night a near-fatal car crash changed his life forever. Almost every bone in his body was broken and neurological damage meant that he would never play his guitar in front of an audience again. Apart from a couple of tribute concerts, Nic Jones disappeared from the public eye for thirty years. Then in the summer of 2012, encouraged by friends and family, Nic returned to the stage to play several festival performances accompanied by his guitarist son, Joe Jones and keyboard player Belinda O'Hooley. The concerts were a resounding success and for his old and new fans, a moving comeback for their musical hero.

The film is the emotional story of Nic's return but also demonstrates why he is so revered, not just in folk circles but across all music genres. Nic has inspired a whole generation of younger artists including BBC Radio 2 Folk Awards winners Jim Moray, Eliza Carthy, Sam Carter and Blair Dunlop. They all appear in the film, as does American singer-songwriter Anais Mitchell. Folk legends Martin Carthy, Martin Simpson, Chris Wood and ex-Fairport Convention founder Ashley Hutchings are also featured.