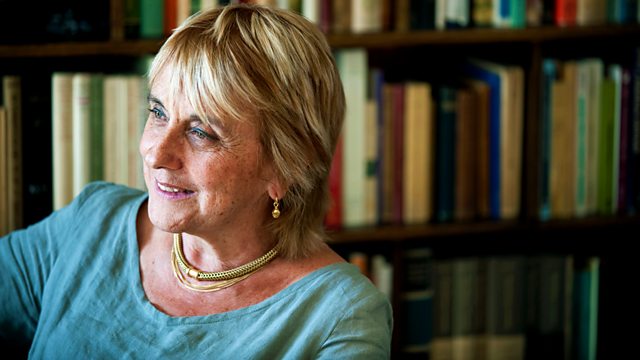 Lisa Jardine draws lessons about the relationship between science and human values from the career of the Hungarian physicist Leo Szilard, who helped to develop the atom bomb.

Lisa Jardine learned the story of Leo Szilard from her father who regarded him as an exemplary figure in science. Szilard, an Hungarian physicist, helped to develop the atom bomb, but later fought against its use. His story provides lessons about the relationship between science and human values - even though the version of the tale Lisa was taught turns out not to have been entirely true.

The Horror of Love

A Point of View: The man who dreamed of the atom bomb

Leo Szilard was the man who first realised that nuclear power could be used to build a bomb of terrifying proportions. Lisa Jardine considers what his story has to say about the responsibilities of science.