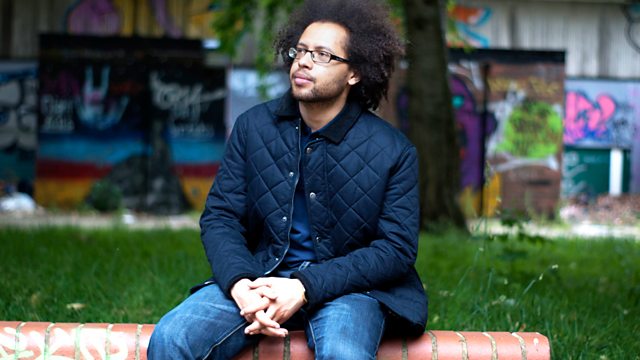 In a series of conversations, poet Dean Atta analyses his viewpoint on one of the most controversial words in the English language. With Darcus Howe and Reginald D Hunter.

In January 2012 Dean Atta caused an online stir with his poem written as a response to the conviction of Stephen Lawrence's killers, questioning the use of racist language and whether it could ever be reclaimed by black people.

In this programme, Dean interrogates his viewpoint on one of the most controversial words in the English language, as the debate around its place on the streets, in music and in popular culture refuses to go away.

The title of Dean Atta's poem was "I am Nobody's Nigger". It became the title of his debut poetry collection - and also his calling card. Focusing on his own experience in the UK, Dean has a series of conversations with young people, academics, activists, rappers and his peers to compare contemporary reactions to the "N-word". Dean meets former Black Panther Darcus Howe, sociologist Emma Dabiri, the rapper TY, the comedian Reginald D Hunter, fellow poet Inua Ellams and the DJs at youth radio station Reprezent 107.3FM to discover that, in 2013, 'nigger' is still a word provoking complicated and emotive debate.

Why is Dean so uncomfortable using it, when many of those around him aren't? What do we understand of its history? Can it ever be reclaimed or de-fanged?

In these personal and sometimes challenging encounters, Dean is asked to consider the motivation behind his provocative poem and whether his opinion has changed since writing it.