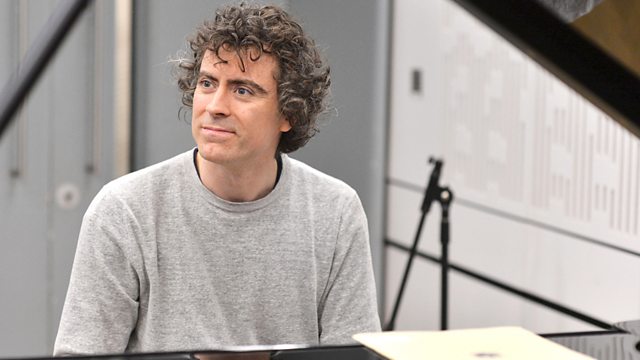 Sean is joined by the highly acclaimed British pianist Paul Lewis, he performs in the studio and talks to Sean about his upcoming projects directing Mozart from the keyboard.

There's live music from the multi platinum selling jazz singer Stacey Kent who brings her band into the studio ahead of dates at Ronnie Scotts. One of the world's most popular jazz stars, Stacey talks about the inspiration behind her new project and what to expect on tour.

Organist Thomas Trotter drops by as he celebrates 30 years as Birmingham's City Organist plus, as part of the BBC's Sound of Cinema season, writer Sir Christopher Frayling, known for his expertise on spaghetti westerns, talks about the world of film.