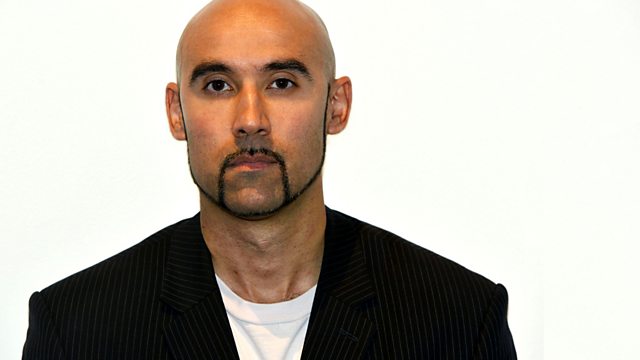 Author and broadcaster Lindsay Johns argues that language is power, and makes the case for speaking English properly.

Lindsay, who has mentored young people in Peckham, south London, for years, believes that street slang and what he calls 'ghetto grammar' disempower and limit the life chances of those who speak it.

And he says that those who make excuses for this language, or argue that it is good for young people, are really just encouraging them to ostracize themselves even further from mainstream society.