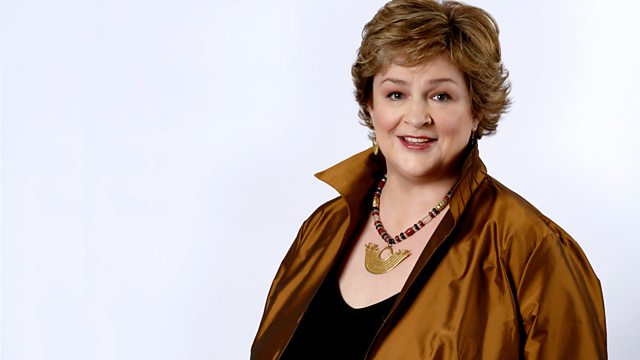 Catherine Bott explores the vocal and choral music of Domenico Scarlatti, best known today for his 555 keyboard sonatas. With recordings from James Bowman and Concerto Italiano.

Catherine Bott looks at the vocal and choral music of Domenico Scarlatti, best known today for his 555 keyboard sonatas. Having grown up in Italy with a rather domineering opera composer as a father, it was inevitable that Scarlatti should have picked up some of his musical influences from the stage, and from the church. By the time Scarlatti settled in Lisbon in the 1720s to work for the Portuguese royal family, he was already one of the best-known opera composers in Europe and had a reputation for his sacred works, approved by the Vatican.
Now, most of his vocal and choral music is lost (a good deal of it in the disastrous earthquake which hit Lisbon in 1755), and his reputation rests on the more than five hundred keyboard sonatas he wrote for his famous pupil, Princess Maria Barbara of Portugal.
This programme includes excerpts from Scarlatti's operas "La Dirindina" and "La Constesa delle Stagione", and from his Stabat Mater, Salve Regina and Te Deum.