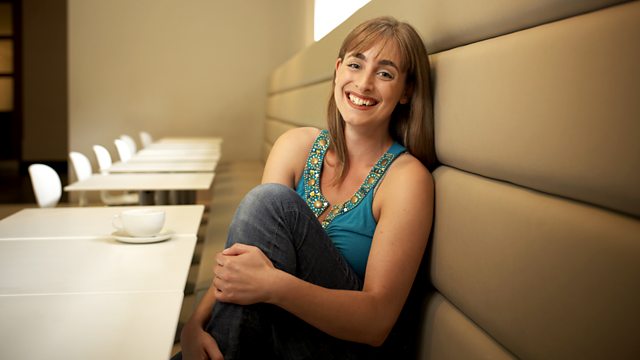 Sara Mohr-Pietsch introduces a recording of a concert given in Eindhoven earlier this year by Ilan Volkov and the BBC Scottish Symphony Orchestra in collaboration with artists from Iceland's Bedroom Community label, including works by Valgeir Sigurdsson and Daniel Bjarnason, plus Nico Muhly's Cello Concerto with soloist Oliver Coates. The South Bank Centre's Gillian Moore gives us a preview some of the new music events to be featured this autumn as part of the year-long The Rest is Noise season, and we hear works for piano by American composers Philip Glass and Missy Mazzoli performed by Bruce Brubaker in a concert recorded at London's King's Place in May.

A Scream and an Outrage, Bruce Brubaker

New Music From the North