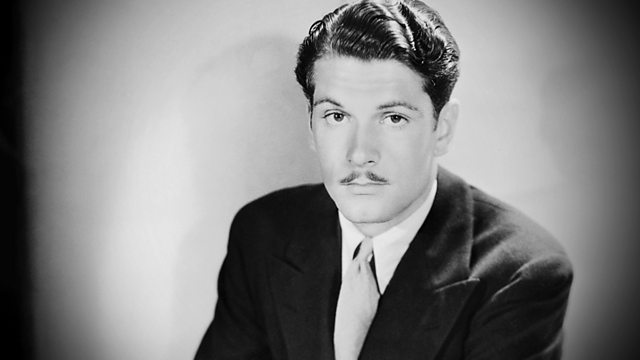 Book of the Week Olivier
Episode 1 of 5

Published when the National Theatre turned 50 in 2013, Philip Ziegler's biography, based on previously unseen letters and diaries, tells the story of Laurence Olivier as he developed his craft, focusing on his career path from early school days through rep theatre to Hollywood, before returning to triumph in his greatest role ever, as the first director of the National Theatre.

Episode 1:
Born at a time when theatre was at a low ebb in Britain, and after a rather unpromising start in life, the young Laurence Olivier enters the acting profession and begins to shine.