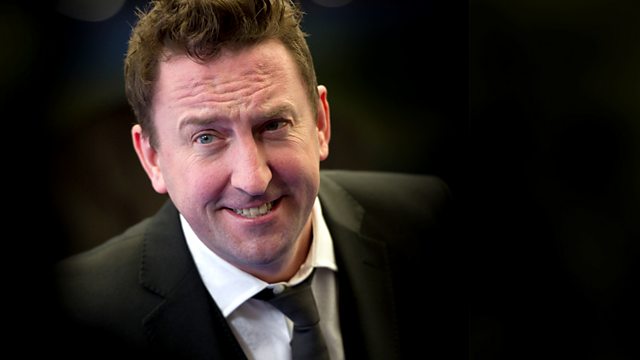 He writes and stars in the BBC One hit show "Not Going Out". His stand-up tours do great business and his lightening sharp comedy reflexes are also put to good use on a number of prime-time panel shows.

His first ever performance was doing impressions for his school mates, but it took him more than ten years to pluck up the courage to step on stage. Leaving school with two O'levels and a cheeky grin, he had a stint as Red Rum's stable boy and a bash at being a professional darts player.

He says of his comedy career "I'm the kind of person that, if I don't think it's hard work, I worry that it's not worthwhile. I have to feel as if I've struggled a bit."

See all clips from Lee Mack (2)