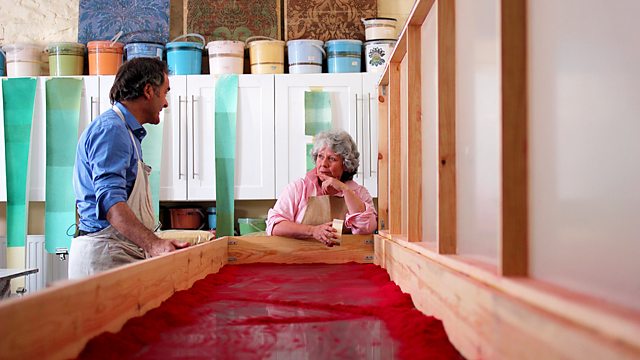 The Story of Wallpaper

Fabric of Britain
Episode 2 of 3

Paul Martin looks at wallpaper from the 16th century to the present. It may seem insignificant, but governments have tried to control it and it has even threatened to poison us.

Paul Martin presents the surprisingly compelling story of wallpaper. From its origins in the 16th century to the present day, wallpaper has always had something to say about us and our tastes and aspirations. It's a journey that takes Paul from the grandest of stately homes to the poorest of two-up-two-downs, the height of luxury to industrial grime and infestation. There are some fascinating tales along the way; wallpaper may seem insignificant, but governments have tried to control it, and it's even threatened to poison us.

The programme also reveals the art and craft of wallpaper. Paul learns how to make flock wallpaper, very much a deluxe item in the 18th century, helps to uncover a rare antique piece of wallpapering from a building site, and prints the designs of Marthe Armitage. Along the way, he meets contemporary designers and makers, and tells the stories of such historical wallpaper luminaries as Pugin and William Morris.

The Wonder of Embroidery

See all episodes from Fabric of Britain

See all clips from The Story of Wallpaper (3) 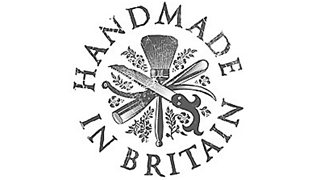 Find out more about our partnership with the Victoria and Albert Museum.