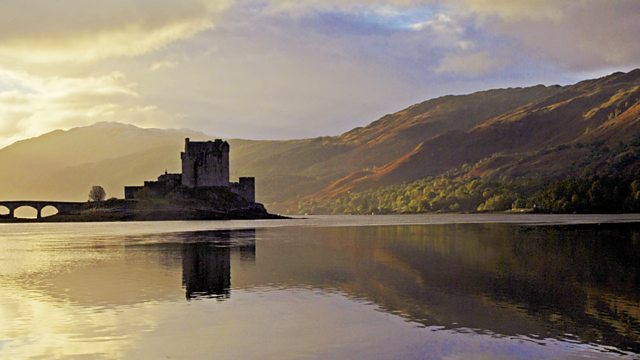 By Ann Cleeves. Shetland detective Willow Reeves returns to her childhood home, where a past dark secret has resurfaced. Read by Lesley Hart.

The first of three specially commissioned stories from leading crime writers, recorded in front of an audience at the Bloody Scotland festival in Stirling.

In this brand new short story for Radio 4, Ann Cleeves reveals a glimpse into the childhood of Willow Reeves, the detective at the centre of her Shetland television series. Willow returns to her childhood home on the Scottish island of North Uist, where she must face up to a tragic and deeply buried secret from her own past. The story is read by Lesley Hart

Our Bloody Scotland series continues with stories from two Scottish crime writers: Malcolm Mackay, who has lived all his life on the island of Lewis in the Outer Hebrides but writes noir-ish tales of the urban underworld in Glasgow, and Stuart MacBride, most famous for his detective novels set in the 'Granite City', Aberdeen.

Waiting With the Body

See all episodes from Bloody Scotland