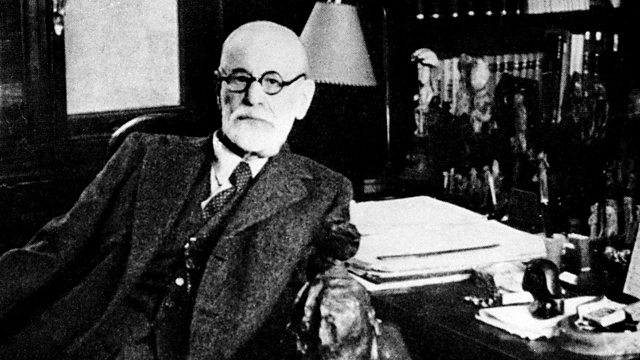 Science and Psychoanalysis: the Recurring Dream of Sigmund Freud

Our Dreams: Our Selves
Episode 5 of 5

Lucy Powell explores the history of dreams and what we think they mean. Was Sigmund Freud right about dreams?

Lucy Powell explores the history of dreams and what we think they mean, a hundred years after Sigmund Freud's great work 'The Interpretation of Dreams' appeared in English. She traces the shadowy, circuitous and often surprising history of dreams, from the oldest works of western literature to the very forefront of neuroscience, and finds out where dreams have taken us in the past, and where they might transport us next.

It's hard to imagine now just how radical 'The Interpretation of Dreams' was a century ago. For his contemporaries, dreams were just froth - 'trauma sind schaume'. But Freud accorded them meaning. The men and women who once lay on his couch came to Freud with disturbing symptoms that mainstream medical science couldn't cure. He decided to look, not at their bodies for the source of their malaise, but at their minds. In particular, he delved into the darkest reaches of their dreams. Freud's extraordinary claim was that dreams are 'the royal road to the unconscious'.

Lucy explores Freud's greatest work, and talks to Mark Solms, a neuroscientist at the cutting edge of research into dreams. She asks if Freud was right.

See all episodes from Our Dreams: Our Selves