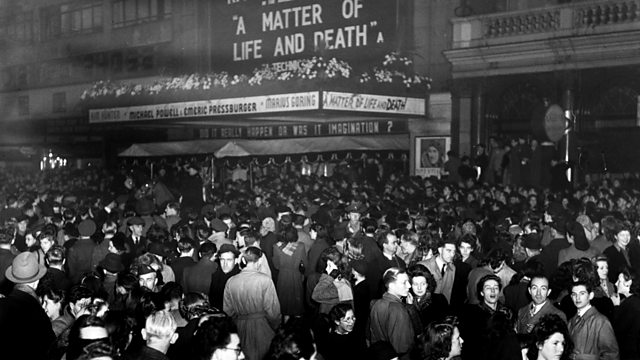 I Know Where I'm Going

The Essay Praising Powell and Pressburger
Episode 5 of 5

Writer AL Kennedy discusses the inconveniences of love in the 1945 Michael Powell and Emeric Pressburger film I Know Where I'm Going, set on a remote Scottish island.

Continuing the Sound of Cinema season, writer A L Kennedy contemplates the inconveniences of love in the 1945 Powell and Pressburger romance 'I Know Where I'm Going!', set on a remote Scottish island.

A L Kennedy is an award-winning writer and stand-up comedian.