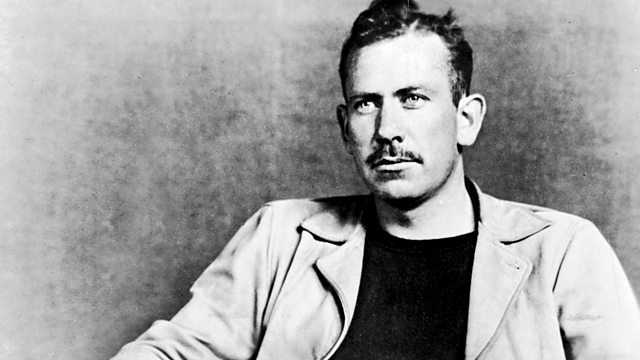 Matthew Parris is joined by trade unionist Sir Brendan Barber who nominates American author John Steinbeck as his Great Life. The author of The Grapes of Wrath aimed to fight the cause of the common man, was derided by the right as a Communist and by the left as a sell-out for supporting the Vietnam war. Brendan Barber picks through the politics and explains how Steinbeck influenced him as a teenager to look towards joining the trade union movement.

After early success, describing the catastrophic effects of the Great Depression and the Dustbowl in Of Mice and Men and The Grapes of Wrath, Steinbeck became war correspondant, nobel laureate, presidential speechwriter, Hollywood scriptwriter, and environmentalist. Professor Christopher Bigsby from the University of East Anglia helps guide us through the life of a man described as 'America's Charles Dickens'.