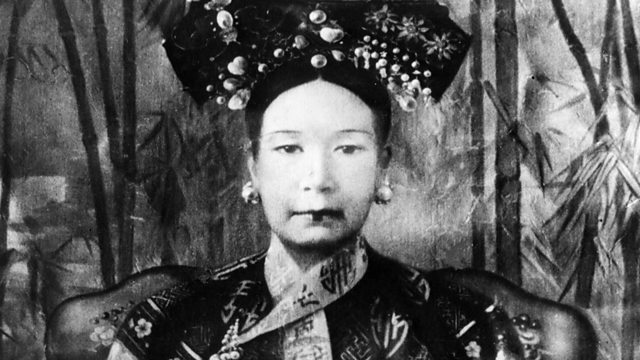 Book of the Week Empress Dowager Cixi: The Concubine Who Launched Modern China
Episode 1 of 5

Jung-Chang's ground-breaking biography reassesses the reputation of this formidable 19th century stateswoman who single-handedly dragged China into modernity. Based on newly available documents, this biography comprehensively overturns the conventional view of the Dowager Empress as a deeply conservative and cruel despot.

Jung Chang vividly describes how Cixi fought against monumental obstacles to change China. Under her the ancient country attained virtually all the attributes of a modern state: industries, railways, electricity, telegraph, and an army and navy with up-to-date weaponry. It was she who abolished gruesome punishments like 'death by a thousand cuts' and put an end to foot-binding. She inaugurated women's liberation, and embarked on the path to introduce parliamentary elections to China.
A fast-paced and gripping story which takes us inside the mind of a brilliant political strategist.