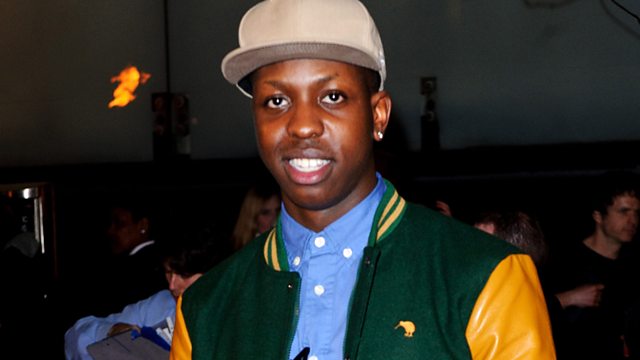 On Start the Week Stephanie Flanders considers the impact of new technology on 'digital natives', a generation who have never known life without facebook and smartphones. Beeban Kidron's new film explores the lives of teenagers and the corporations that influence and manipulate their online lives for profit. The entrepreneur Jamal Edwards started filming his friends rapping when he was just 15, he's used the web to become a multi-million pound CEO. The academic Farida Vis researches the invisible algorithms that pervade the internet. And Adrian Hon attempts to predict the future - both human and technological - using the objects around us.

Beeban Kidron is a film director.

InRealLife is on general release.

Jamal Edwards is founder and CEO of the online youth broadcaster SB.TV.

Self Belief: The Vision is published by Virgin Books.

Farida Vis is a Research Fellow in the Information School at the University of Sheffield.

Brighton Digital Festival is on until the end of the month.

Adrian Hon is the CEO and co-founder of the games company Six to Start.

FutureFest is on 28-29 September at Shoreditch Town Hall, London.

A History of the Future in 100 Objects is available as an eBook and will be published at the end of September.

A History of the Future in 100 Objects