Close menu
BBC Four
Sound of Cinema: The Music That Made the Movies
Main content 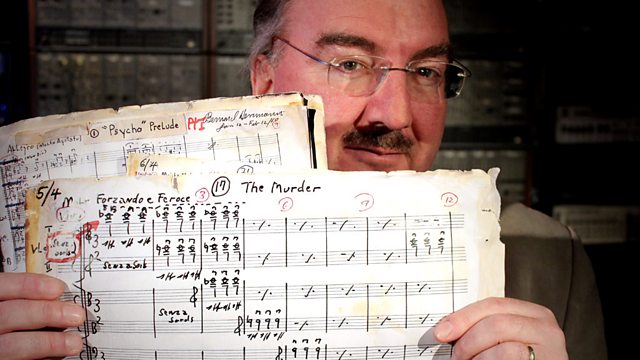 Sound of Cinema: The Music That Made the Movies
Episode 1 of 3

Neil Brand looks at how the classic orchestral film score emerged in the 1930s via the work of European-born composers such as Max Steiner and Erich Wolfgang Korngold.

In a series celebrating the art of the cinema soundtrack, Neil Brand explores the work of the great movie composers and demonstrates their techniques. Neil begins by looking at how the classic orchestral film score emerged and why it's still going strong today.

Neil traces how in the 1930s, European-born composers such as Max Steiner and Erich Wolfgang Korngold brought their Viennese training to play in stirring, romantic scores for Hollywood masterpieces like King Kong and The Adventures of Robin Hood. But it took a home-grown American talent, Bernard Herrmann, to bring a darker, more modern sound to some of cinema's finest films, with his scores for Citizen Kane, Psycho and Taxi Driver.

Among those Neil meets are leading film-makers and composers who discuss their work, including Martin Scorsese and Hans Zimmer, composer of blockbusters like Gladiator and Inception.

See all episodes from Sound of Cinema: The Music That Made the Movies

Alfred Hitchcock initially told composer Bernard Herrmann to leave the iconic shower scene in Psycho unscored, but Herrmann went ahead. Find out why this and other film music was so effective at heightening our emotions. 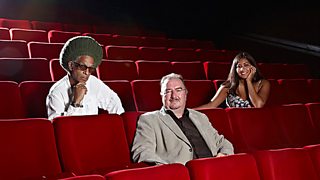 Highlights from the season featuring David Arnold and Hans Zimmer