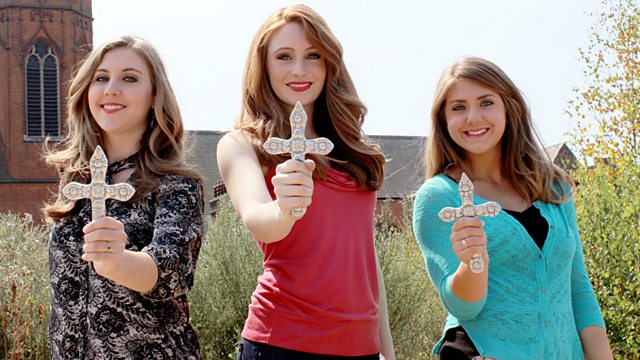 Documentary about three young, all-American girls who enjoy wholesome pursuits such as horse riding, karate and Sherlock Holmes, but also happen to be exorcists.

They are young, all-American girls who enjoy horse riding, karate and Sherlock Holmes. But there's more to Brynne, Tess and Savannah than wholesome pursuits - they're exorcists.

The girls believe much of the world's population is possessed by evil spirits which are causing addiction, depression and suffering. In a fight against the devil's army, they have been touring America performing public exorcisms on their believers.

Now they are taking the fight to a city they think of as one of the most spiritually corrupt in the world - London. But what will Brits make of these evangelical American exorcists?

See all clips from Teen Exorcists (3) 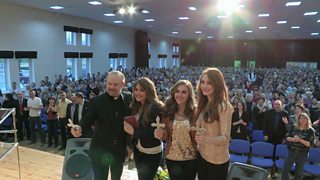 BBC News Magazine look at the beliefs of the teenage exorcists.