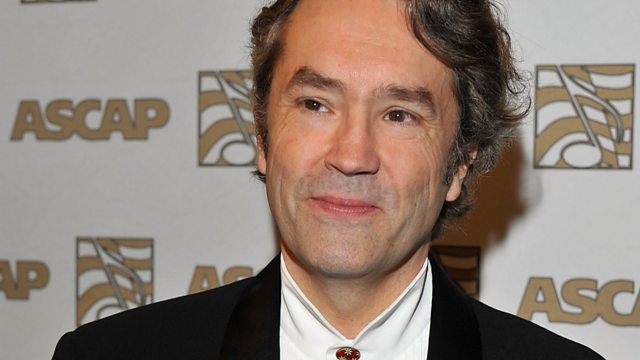 In a series of programmes exploring the relationship between film composers and directors, Carter Burwell, famed for scoring the Coen brothers' films, talks to Tom Service.

As part of the BBC's Sound of Cinema season, Tom Service continues his exploration of what makes for a successful composer/director relationship in today's film industry. Carter Burwell is famed for scoring the films of the iconic Coen Brothers, from 1984's Blood Simple to Raising Arizona, Fargo, The Big Lebowski, and No Country for Old Men; they have one of the longest standing collaborations in the industry. Burwell was born in New York City where in the 1980s he played in a number of punk bands and worked at the New York Institute of Technology where he was first approached by the Coen's. He talks to Tom about how he goes about approaching each score, for the Coen Brothers as well as other regular collaborators Bill Condon (The Twilight Saga ? Breaking Dawn, Gods and Monsters), Spike Jonze (Being John Malkovich, Adaptation), and Martin McDonagh (In Bruges, Seven Psychopaths). #BBCSoundofCinema.

Ken Loach and George Fenton—Conversations with Directors and Film Composers