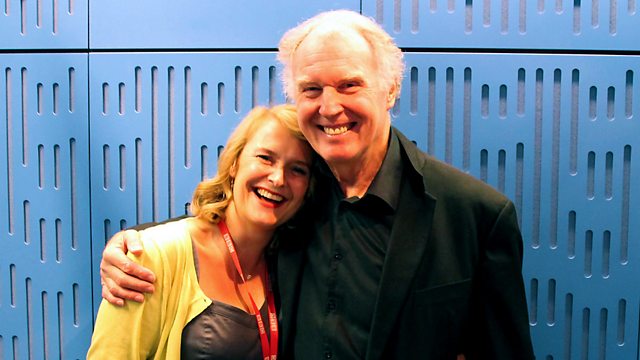 10am
Artist of the Week: Janet Baker, who celebrates her 80th Birthday this year.