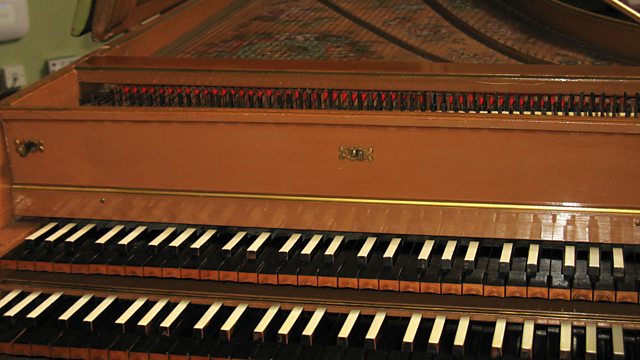 Sound of Cinema: The Harpsichord and Film

Lucie Skeaping presents a profile of the harpsichord in film scores from the late 1930s to the present day. #BBCSoundofCinema.

As part of the BBC's Sound of Cinema season, Lucie Skeaping presents a profile of the harpsichord in film scores. #BBCSoundofCinema

Lucie looks back on the pioneering work of Wanda Landowska in stimulating a renewed interest in the instrument in the first third of the 20th Century, and how the distinctive sound of the instrument quickly found a use in the cinema. She considers how the harpsichord has been used in film to suggest a sense of the past; a sense of the present; and how its created a particularly effective colour in the world of horror films.

Sound of Cinema: A-Z of Baroque at the Box Office

Sound of Cinema: Farinelli - The Movie