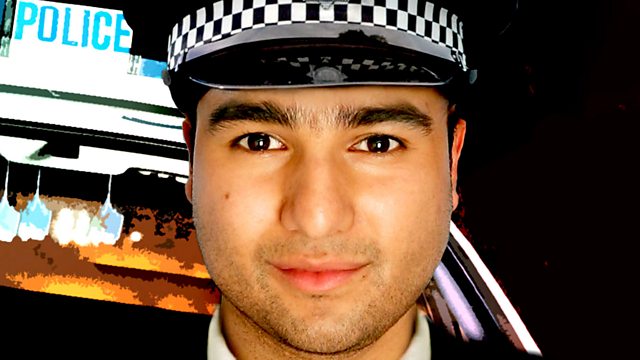 DS Nick Mohammed is on the trail of a dangerous fugitive. With Anna Crilly and Colin Hoult. From September 2013.

Detective Sergeant Nick Mohammed is on the trail of a dangerous fugitive.

Series two of the critically acclaimed sitcom written and performed by Nick Mohammed.

As ever, he is assisted by long suffering constables Anna Crilly and Colin Hoult

With Margaret Cabourn-Smith and Will Andrews. 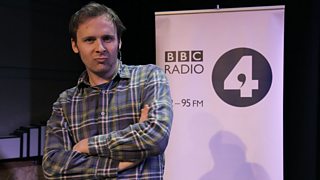 Meet the Tilford Road Police Station coppers and the cast who play them.