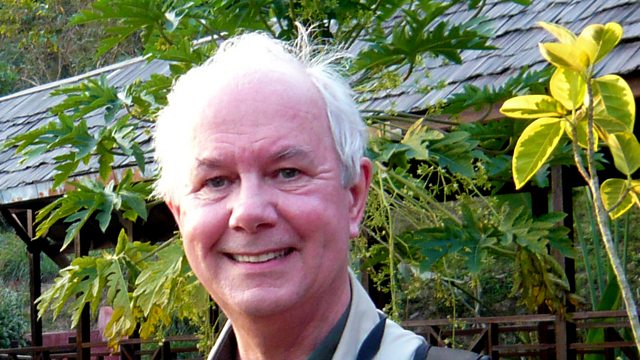 Ian Stewart, Professor of Mathematics at Warwick University, talks to Jim Al-Khalili about his research and being an author of books on maths and science and of science fiction.

Ian Stewart, Professor of Maths at Warwick University, has had a dual career as a research mathematician and as a populariser. He wrote his first book for a general audience - on chaos theory - over thirty years. He's also the author of short stories and novels of science fiction, and of the Science of Discworld series.

Ian Stewart talks to Jim al-Khalili about his life, including his research into applying mathematics to problems of biology and how he communicates the ideas of number and maths to the general public.