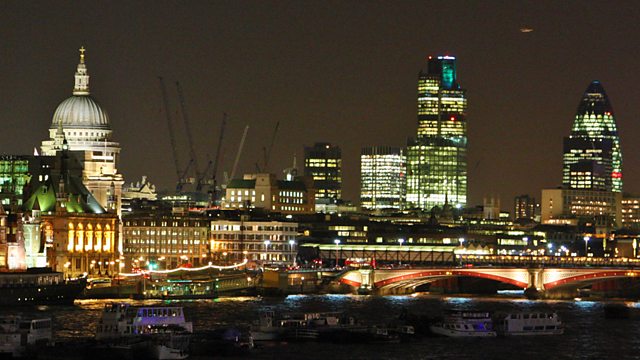 Banking Interns: Sleepless in the City

Investigating the death of bank intern Moritz Erhardt and the working culture of the City. Are the long hours dangerous, and what should change? Phil Kemp investigates.

The death of banking intern Moritz Erhardt this summer has led to soul searching in The City. Although the exact cause of his death has not yet been confirmed, reports that he worked three all-nighters in a row has shed light on a fiercely competitive world of 120-hour weeks that leads many to illness, addiction and depression.

What led the young would-be banker, and others like him, to work such long hours? Phil Kemp speaks to current and former bankers about the face-time culture that forces them to stay at their desk regardless of their workload and the tactics they use to help stay awake, including the use of illegal prescription drugs.

Doctors describe the toll that pushing the body to these limits eventually takes, and interns tell Phil about the big decision they will have to make between huge pay-packets and a life outside of the Square Mile.