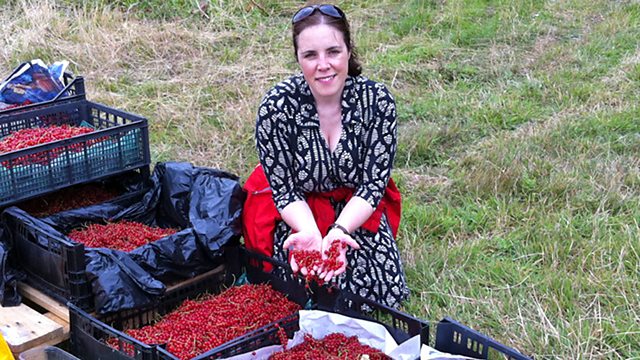 Hundreds of tonnes of edible food is wasted every day. Dr Kat Arney meets the farmers, thinkers and gleaners determined to stop the rot.

In 2011 a major report involving 400 experts from 35 countries issued stark warnings about the future food supply. The Foresight report stressed in order to feed a growing world population there was an urgent need to produce more food sustainable but also to deal with waste. It claimed globally 30% of food is never eaten. So did anyone listen?

The amount of food waste has often been raised but Kat Arney goes in search of the game changers , to find out who's making effective changes to stop good food being binned while people are still hungry. She explores the widening gleaning movement - volunteers primed to hoover up the crops left in the farmer's field - to those changing the food production chain.

She hears how recent weather events, the economy and food scandals have forced changes in supply and use of food. So will that change stick for good?

The Palm Oil Palm Off