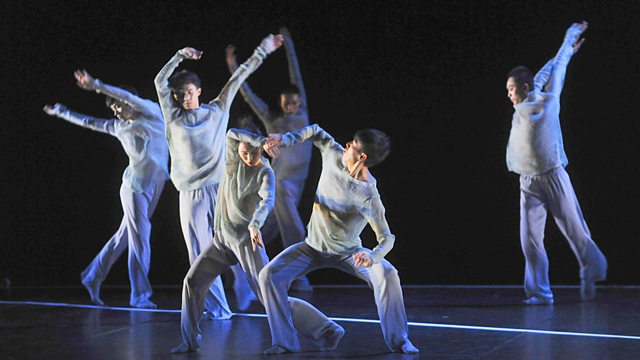 Pioneering artist Laurie Anderson traces the roots of performance art - the most daring and popular of contemporary art forms, which blurs the boundaries of art, theatre and dance.

More and more artists are drawing on the live quality of performance in their work: the artist Marina Abramovic was present for three months in New York's Museum of Modern Art for visitors to lock eyes with, silent and motionless; this year's prestigious Venice Biennale Golden Lion prize was given to the performance artist Tino Sehgal; and the newest addition to the Tate are the Tate Tanks, dedicated to Performance art. But what is this transient medium and where has it come from?

Laurie Anderson, famous for bringing her song O Superman to the British pop charts in the 1980s, focuses on this innovative and elusive art form, drawing out the qualities of ritual and gathering, pain and endurance. She turns to the earliest recordings of the Futurist artist, Marinetti's Zang Tumb Tumb, the actions of German artist Joseph Beuys; the influence of John Cage in contrast to the risk of Yoko Ono, the sexual politics of Vito Acconci, the confrontation of the Viennese Actionists or British artist Stuart Brisley's offal bath and the explosive shock of Chris Burden's Shoot.

Sound of Cinema: Composing for Hollywood