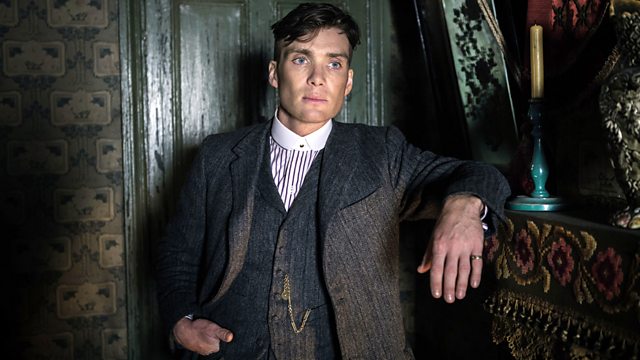 Paolo Sorrentino's film The Great Beauty starring long-time collaborator Toni Servillo was nominated for the Palme d'Or at Cannes. It opens with a tourist swooning at the beauty of Rome: will audiences too fall for it?

Mark Ravenhill's take on Candide for the RSC is time-hopping and visually rich and offers a view for our own times on optimism and its dangers - how successful a response is it to Voltaire's classic?

Jhumpa Lahiri's novel The Lowland illuminates an era of Indian history through the eyes of a family torn apart when two brothers choose different paths - it's longlisted for the Booker Prize.

Victoriana: The Art of Revival is the Guildhall Art Gallery in London's take on the current trend of Victorian revivalism. It gathers recent works responding to the Victorian era by artists ranging from Paula Rego to Grayson Perry, and includes Paul St George's Crookes Tube enabling viewers to "see" another viewer from a different part of the gallery.

And Peaky Blinders on BBC2 stars Helen McCrory and Cillian Murphy in a stylised tale of a Birmingham gang just after the First World War, with strong echoes of westerns and gangster movies.