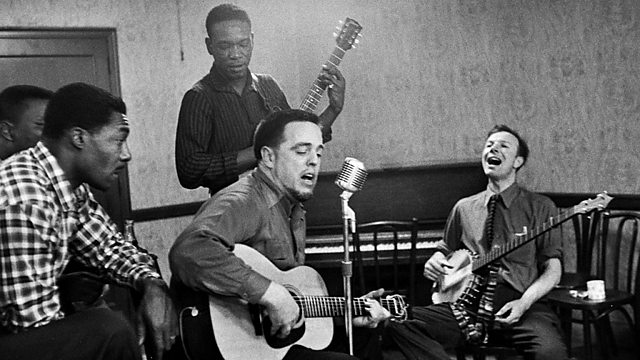 Shirley Collins presents a portrait of pioneering sound recordist Alan Lomax, who collected songs of the poor and the oppressed. From July 2002.

The story of American traditional music is dominated by the father and son team John and Alan Lomax who discovered, recorded, and popularised the music of the poor, the dispossessed and voiceless.

During Alan Lomax 's 1959 tour of the southern states, he was accompanied by his then lover, English folk singer Shirley Collins , and here she tells the story of how he recorded the sounds of a world that was fast disappearing, but which still influences popular music today.