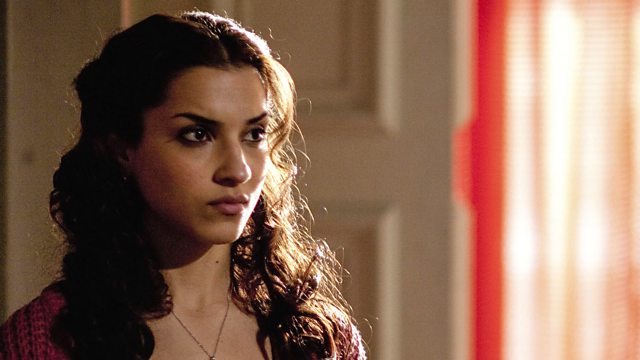 What Remains
Episode 1 of 4

Drama. A woman's decomposed body is discovered in a loft. Detective Len Harper questions her neighbours, trying to uncover who she was and why nobody had noticed she was gone.

When Michael and his heavily pregnant partner Vidya move into a flat in Coulthard Street, they are shocked to discover the decomposed body of a woman in the loft.

With a week left until retirement, Detective Len Harper begins to question her neighbours. He discovers that even though she had not been seen for over two years, nobody had raised an alarm or even noticed that she was gone.

Len must work hard to uncover the secrets of the residents and give the deceased the attention in death she so sorely missed in life.

See all episodes from What Remains

Watch every episode of What Remains 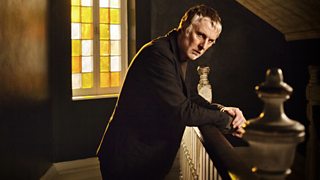 Detective Len Harper is on the case and is determined to find answers. 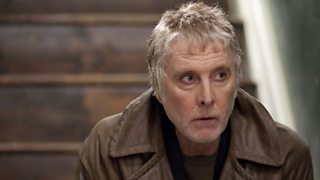 The Official BBC One launch trail for What Remains. 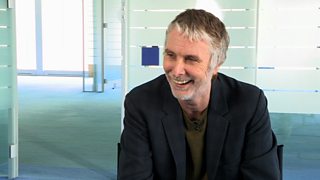 David explains why Len Harper has empathy with Melissa Young. 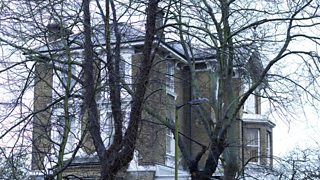 "Our job was to trap you, the audience, in the house with a killer."