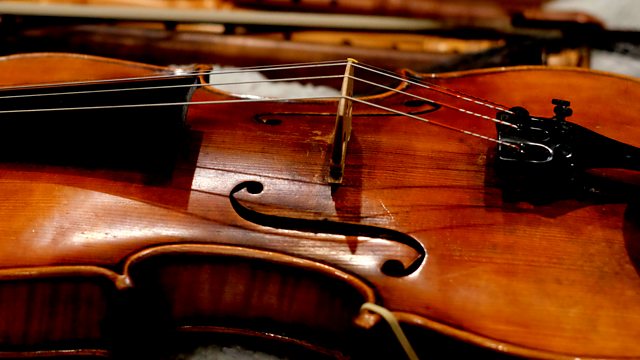 The Music Teacher Series 3
Episode 1 of 6

4 Extra Debut. Music teacher Nigel inherits a life-changing sum of money. Should he jack it all in? Stars Richie Webb. From September 2013.

Nigel inherits a life changing sum of money from a distant relative leading to him considering jacking it all in and starting again. A consideration consistently reinforced by the constant stream of useless pupils.

Meanwhile Belinda is keen to keep Nigel on at the Arts Centre to run free taster sessions. At any cost.

See all episodes from The Music Teacher