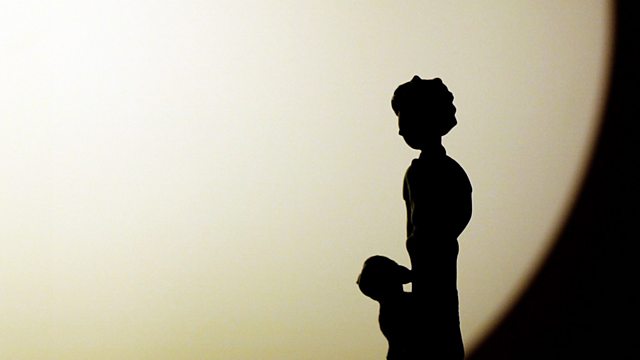 The Little Prince at 70

4 Extra Debut. Mike Greenwood unlocks the secrets of Antoine de Saint-Exupery's classic novella, on the anniversary of its publication in 1943. From September 2013.

Mike Greenwood unlocks the secrets of Antoine de Saint-Exupéry's classic novella, on the anniversary of its publication in 1943.

Barely 100 pages long, The Little Prince is one of the most read books in the world. Like the little prince himself, his creator Antoine de Saint Exupéry has become an enigma. An aristocrat and an aviator, he wrote The Little Prince in exile in America, when the world was at war and France was under Nazi occupation. Barely two years later he was dead - having failed to return from a reconnaissance mission over his homeland. His body was never found.

But the fable-like book he left behind continues to captivate generations of readers, from the child to the adult. Why?

"It is only with one's heart that one can see clearly. What is essential is invisible to the eye." Is it a simple children's story engaging with simple truths about love, experience and loss? A manifesto for humanist values in time of strife? Or a manual for living on our fragile planet?

Mike Greenwood journeys to Paris to unravel the origins, meaning and enduring appeal of Le Petit Prince. He meets Saint-Exupery's nephew, Francois d'Agay, now 87, who remembers visits from Uncle Antoine in the 1930s, and Mike enters the inner circle of 'Saint-Exupérians' who have made it their life's work to interpret the symbols, biographical parallels and true message of the book.

The novelist Tracey Chevalier and children's author Michael Rosen also share their personal insights into the French classic, which is featured in a series of evocative readings.