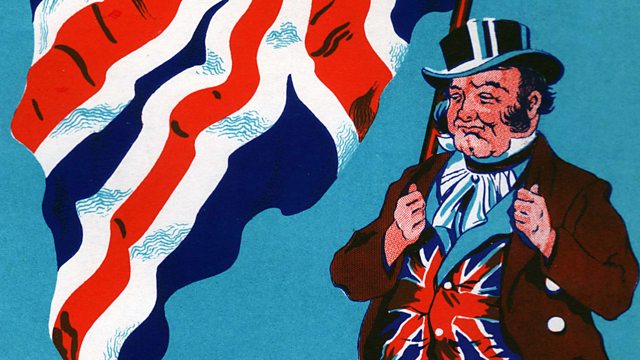 Bourke was no reactionary - he was a supporter of the American Revolution of the 1770s. Many of his fellow progressives saw in the French Revolution a similar push for liberation.

But to their consternation, Burke predicted that the French Revolution would descend into bloodshed.

He questioned abstract French ideas of Liberty and instead championed British tradition, from the right to own property, through the role of the Church, to the stabilizing effect of the House of Lords.

Among the radicals aghast at Burke's heresy was a young Cumbrian poet and student, William Wordsworth.

But having witnessed the impact of the Terror in Paris for himself, he - like other radical champions of the Revolution - began to turn away from it.

Finally, with Burke dead but his influence on conservatism spreading through nineteenth century Britain, Wordsworth hailed the long-dead MP as a genius.