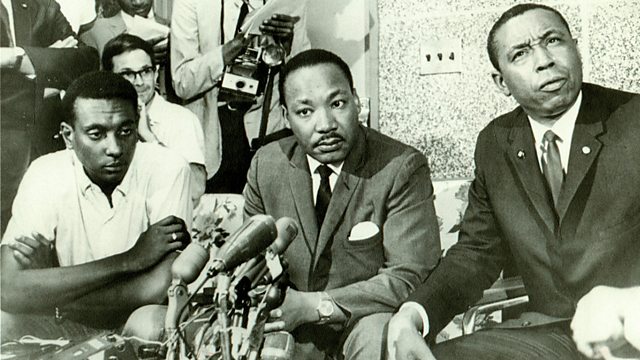 Television, radio and print footage surrounding the assassination of Martin Luther King collected by scholars at the University of Memphis is chronologically reassembled.

4 April 1968, and Martin Luther King is gunned down on the balcony of a hotel in Memphis, Tennessee. The catalyst that would lead to his assassination began three months before his death, when the city's sanitation workers went on strike. Realising that this might be a seminal moment in the civil rights movement, scholars at the University of Memphis started to collect every piece of media they could find - television, radio and print.

Unbelievably, most of this remarkable footage hasn't been seen since 1968. Now, for the first time, it has been chronologically reassembled, bringing to life as never before the tumultuous events surrounding one of the most shocking assassinations in America.

Martin Luther King and the March on Washington 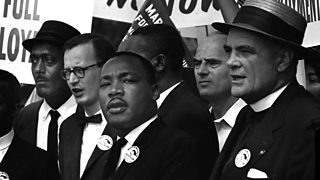 Documentary commemorating the 1963 March on Washington for Jobs and Freedom.