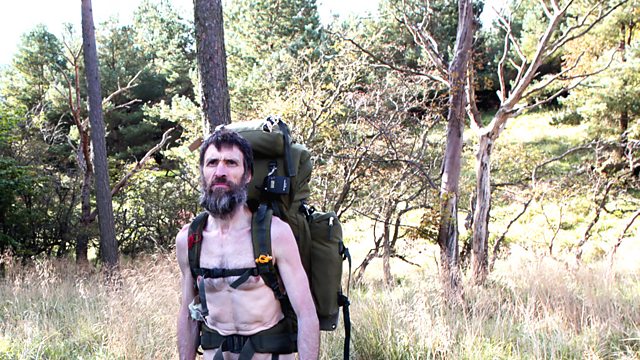 Stephen Gough has been in prison in Scotland for nearly seven years. Most of that time he has been naked in solitary confinement. Stephen is 'the Naked Rambler', well-known for walking in public wearing just a pair of boots and a rucksack. A controversial figure, Stephen's incarceration has meant he has not seen his two teenage children grow up.

This film follows Stephen as he attempts to walk home to his family in Eastleigh, Hampshire. Walking over 400 miles naked is fraught with difficulties. It is a four-month quest beset by arrests, police cells, court appearances, releases, rearrests and prison.

Along the way, director Guy Gilbert attempts to understand how Stephen became the most notorious naked man in Britain and to examine his quest for 'freedom'. Why does a man persist in public nakedness when, time and again, his actions have landed him in jail? How does the public react to the sight of him? Is what he does 'wrong'? Is his cause really worth more than his family? Helping us understand, perspectives are offered from Stephen's family and from supporters who join him along the way.

By turns funny, frustrating and emotional, this film challenges our own notions of the law, freedom and morality. 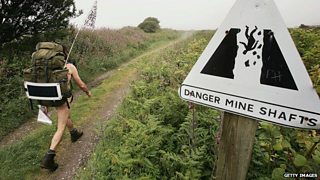