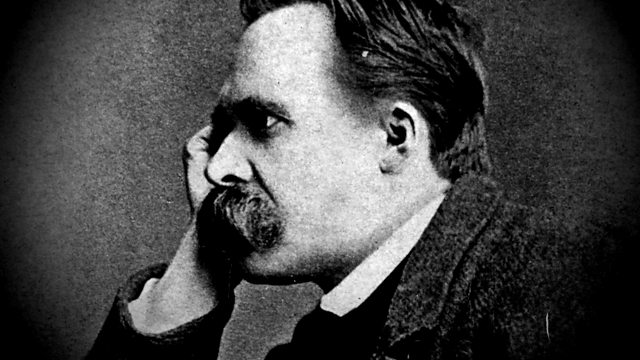 Tom Service finds out about the music composed by philosopher Friedrich Nietszche, including piano pieces, songs and sketches for symphonies.

The awe-inspiring thinker who declared 'God is dead' was also, unexpectedly, a composer.

The first time Richard Wagner heard a composition by his closest friend he had to leave the room, crying with laughter. The leading conductor of the day dismissed Nietzsche brutally. 'Several times', von Bülow wrote, 'I had to ask myself: is the whole thing a joke? You yourself describe your music as "horrible"- it is, actually, more horrible than you realise ...'

And yet, Tom Service discovers, the music written by the young philosopher is not all that bad.

The author of Also sprach Zarathustra produced piano pieces, songs and even sketches for symphonies. Had he not been comparing himself with the greatest living composer, he might well have pursued a career as a professional musician. Instead he became the philosopher who shaped the modern world.

The Music of Radio Times